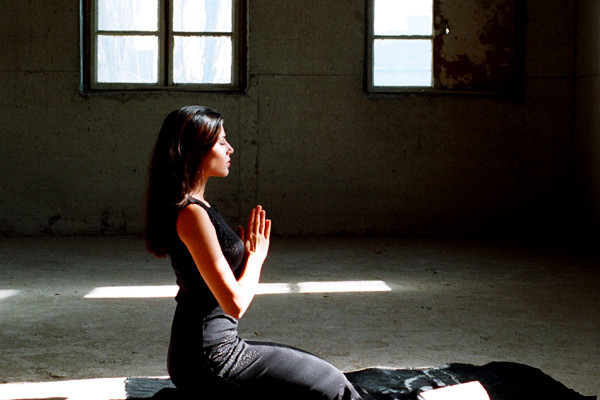 “So tell me what are you scared of”?
“Everything”.
That was me. That was my answer to that question years ago. No one would ever have guessed that of me. I was highly efficient, happy, friendly, outgoing and successful. And terrified. I woke every morning, hours before my alarm with a pounding heart and a racing mind. I went to bed exhausted and with the same emotional and physical symptoms. I thought at the time that it was a symptom of my busy life with many responsibilities. I came to realize through working with a variety of healthcare practitioners on numerous PHYSICAL symptoms, that it was much more than that…
I grew up in a home of extreme violence. My father was a physically, verbally and emotionally abusive man, struggling with his own demons which I knew nothing about at the time. I only knew that I was terrified all the time. I became as perfect a child as I could be, an A student, an obedient child and never broke the rules. I also became someone who looked for approval from others to validate my own self worth.  Does any of this seem familiar to any of you? It’s not an uncommon story…
Decades later I have discovered that emotional trauma lives in your body. It stays there until you deal with it. My earliest emotional memories were of being happy in my mother’s presence and terrified the rest of the time. It’s no surprise that this stayed with me through my life and I became afraid to be less than perfect at everything I did. That fight or flight response just became something that was completely conditioned and my default emotional state. It affected my health in every conceivable way.
Maya Angelou said this:
“There is no greater agony than bearing an untold story inside you.”
What’s yours? It’s not just about writing or telling your story, but about releasing it so that it does not harm you emotionally and physically. Emotional pain and suffering finds it’s hold in our bodies and makes us sick. Telling or writing your story helps to release that. If you do not release, you re-live.
So share, get help and support! Practice some self-care and learn to deal with difficult events or emotions in a healthy way. How?  Here’s some great  options that are effective and really work, based on research:
-Mindfulness
-Meditation
-EFT tapping
-Healthy eating (food is mood!)
-Counselling
-Exercise (gets rid of stress hormones and improves mood)
-Gratitude (helps create a positive emotional state)
-Body talk/alternative therapies
Do not continue to swallow your suffering and hope it will all go away. There is help! But if you want your life to change, I’ve said it before and you’ve heard it before, YOU need to change your life! Don’t re-live the suffering, have the courage to release it!
If you need help, I’m here, just reach out!

Sorry, no Tweets were found.

Take your event to the next level and book with MindBody Works today!    CONTACT!

Sorry, no Tweets were found.